This website is not compatible with Internet Explorer. Some features might not work correctly in this browser

We recommend that you use the latest version of Chrome, Firefox, Microsoft Edge, or Safari for the best browser experience.

ABOUT THE WAIKATO RACING CLUB

The Waikato Racing Club is the host club conducting 18 licenses of the 20 racedays held annually at Te Rapa Racecourse, Hamilton. The racetrack is one of the best in the country and provides an excellent surface all year round.

The club has recently renovated the second and third floor of the international grandstand, as well as the commercial kitchen. With a healthy growing membership and support from long-term sponsors the club continues to develop. As a racecourse and event centre, we look forward to seeing you on course!

Many racing and community stalwarts have made massive contributions to the development and history of the Waikato Racing Club.

But few more colourful than the father and son combination of George and Percy Vercoe.

It was George, who during the years of the Great Depression, used his casting vote as chairman to prevent the abandonment of the Te Rapa venue and return to Claudelands. That was the turning point in a turbulent history which had started with the Waikato Turf Club in 1873 and a series of changes to name and racing venue.

The move to Te Rapa was very much a George Vercoe project and one which encountered not only serious opposition from many members but also committeemen who recoiled at the cost of buying 400 acres and developing the racetrack and amenities.

In response, not only did George personally layout the track with the assistance of leading northern handicapper Frank McManemin, but he financially contributed to solving money woes and used his casting vote to ensure the survival of the venue.

Percy Vercoe, still remembered for his hearty disposition and doggedness in debate, put his special imprint on the Waikato Racing Club when, as president, he organised the centennial celebrations in 1973.

In so doing he admitted to having cheated a little bit.

The truth was the Waikato Racing Club had not come into existence until 1924. Before that Hamilton racing enthusiasts had been catered for by clubs operating under the banners of the Waikato Turf Club, South Auckland Racing Club and the Hamilton Racing Club.

Percy, quite naturally, had compelling reasons for not wanting to wait until 2024. George would have been proud

The Waikato Racing Club and Te Rapa Event Centre is located in the heart of Te Rapa just off Te Rapa Straight. 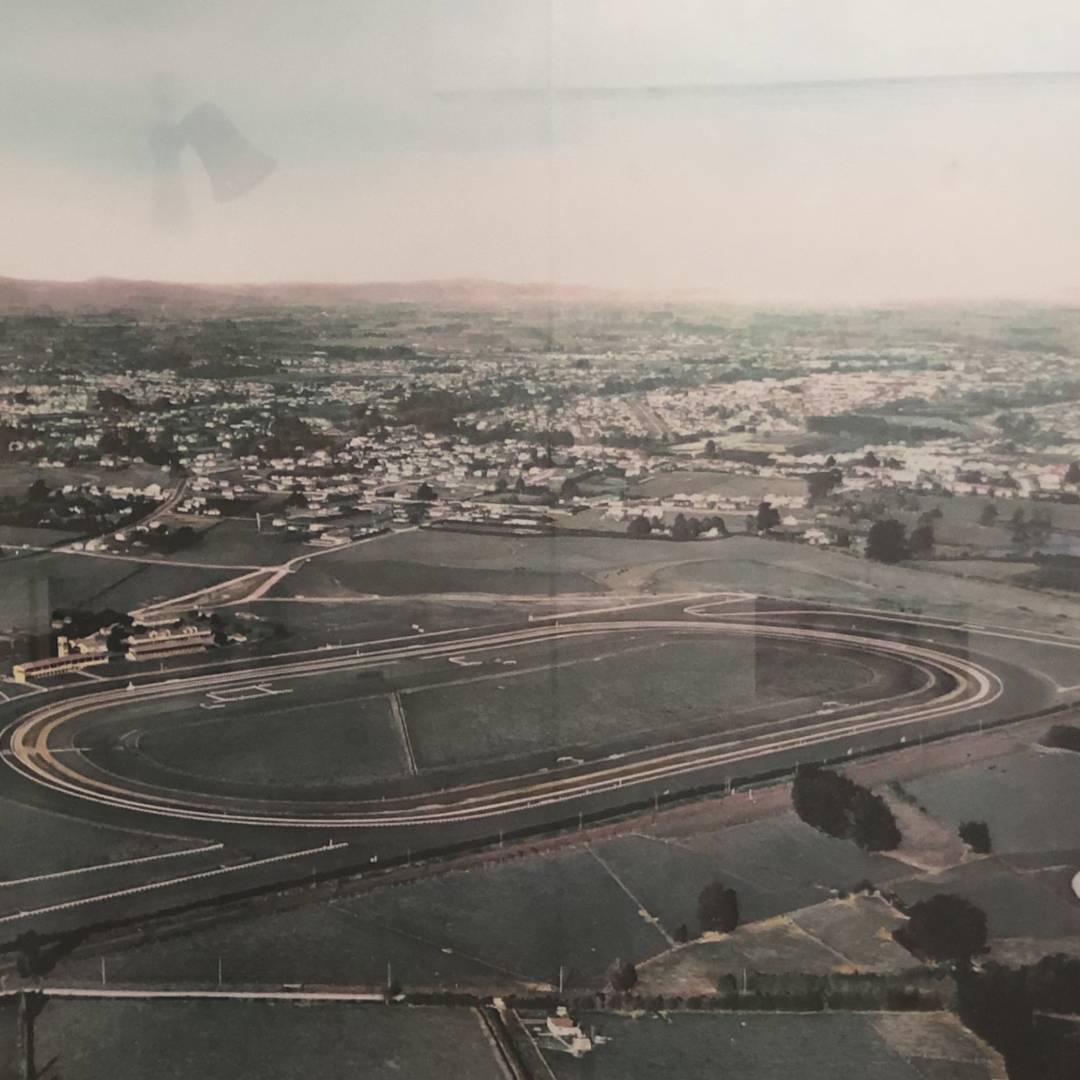 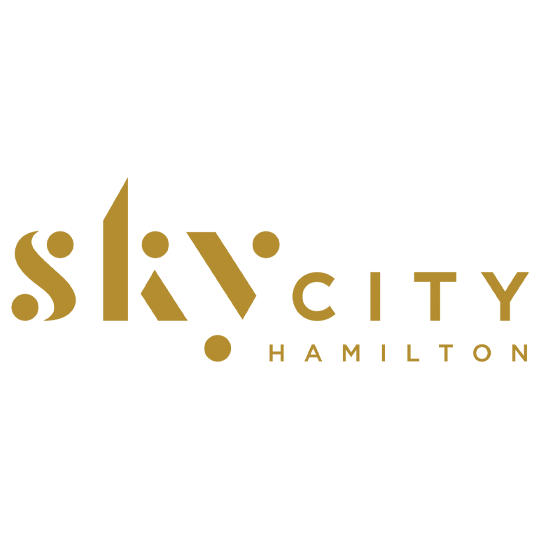 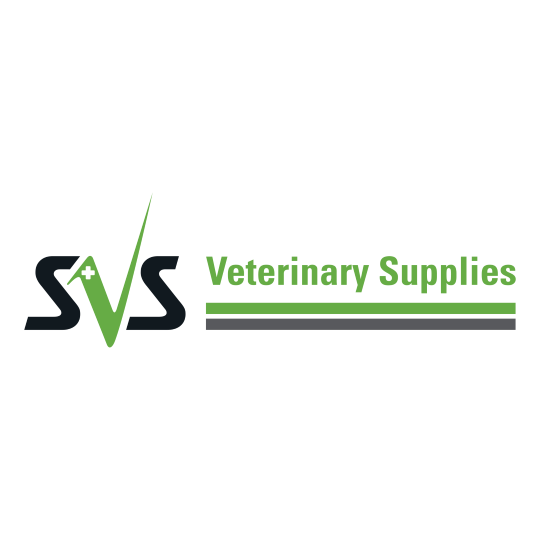 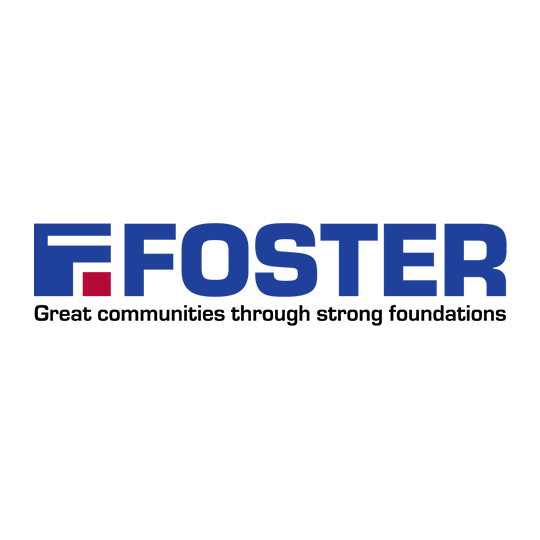 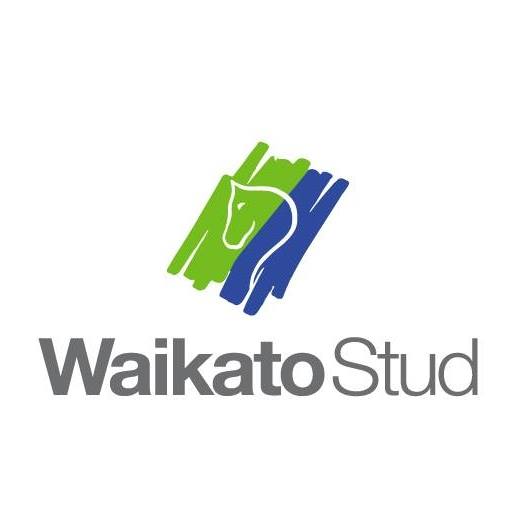 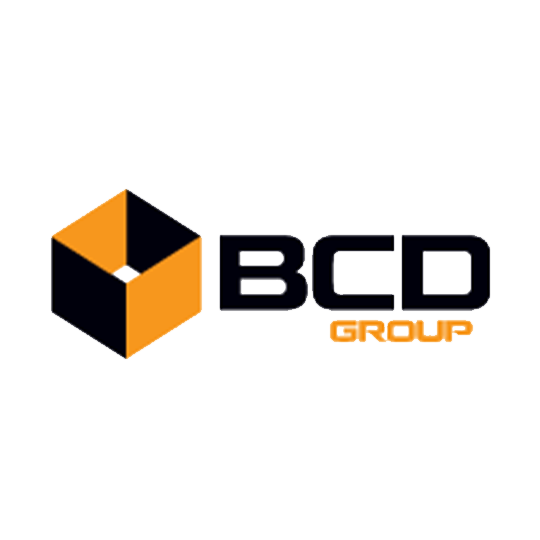 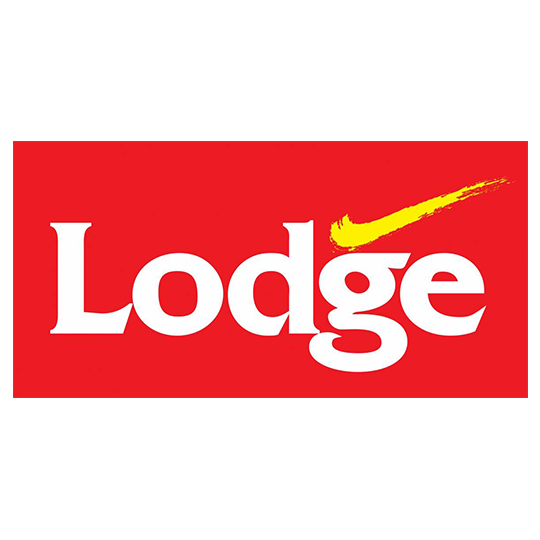 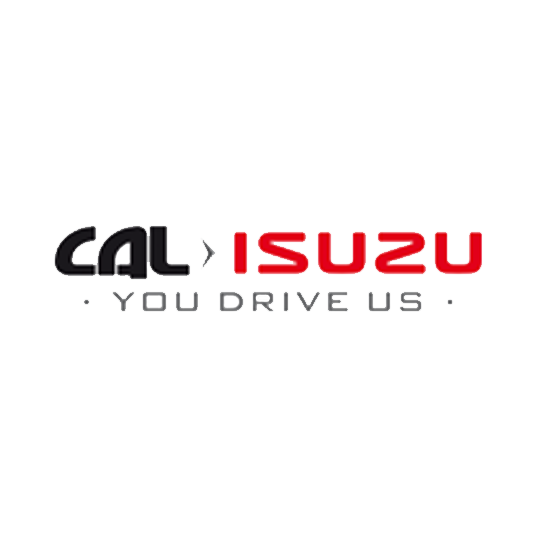 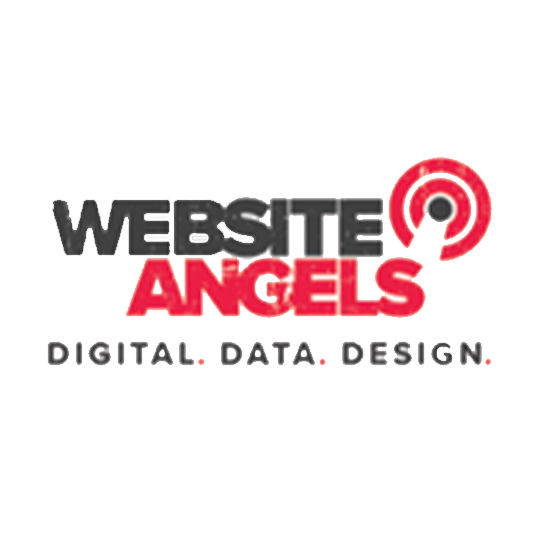 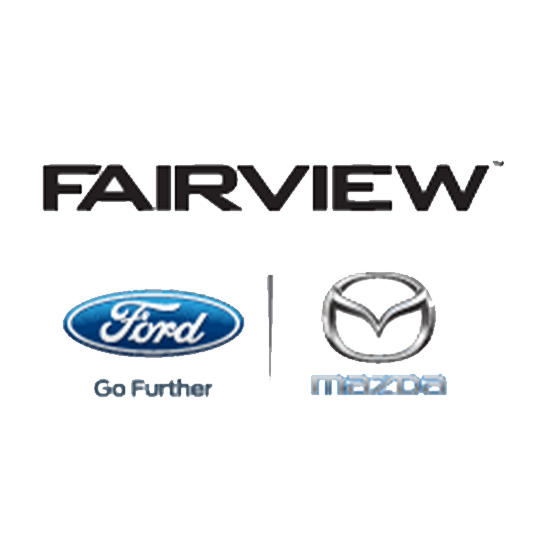 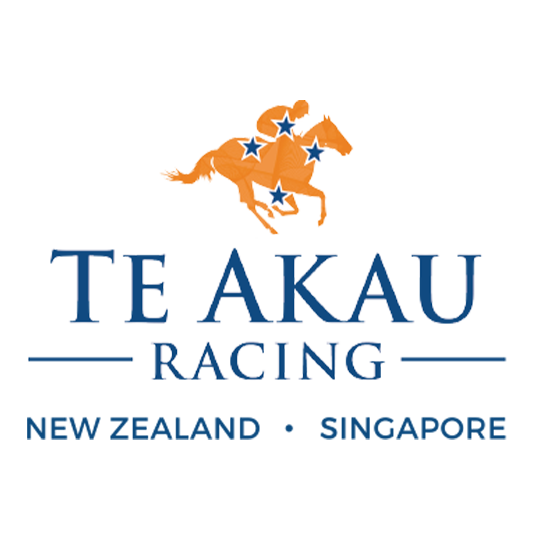 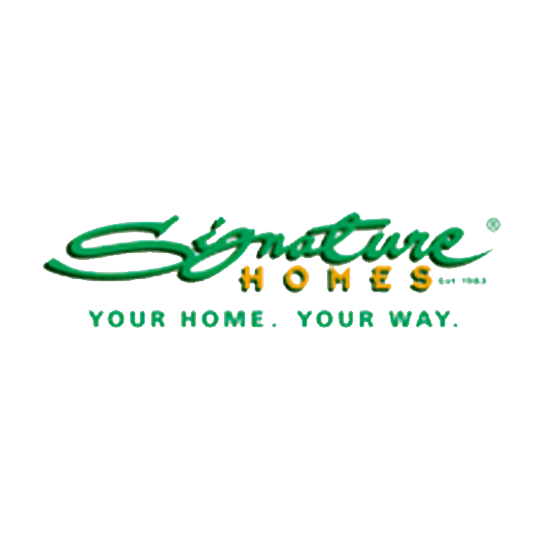